Why choose the KARI float switch?

The world’s most versatile float switch

The KARI float switch is the world’s most versatile float switch. Unlike the other products on the market, the KARI float switch comes with a four-point level switch. The KARI float switch not only serves as an alarm system for a pre-determined liquid level but can also be used to control the filling and emptying of a tank. You can set the threshold values yourself easily, with no need for any additional devices. The KARI switch is available in several models, covering a wide variety of purposes and applications. We are also happy to customise a float switch to meet your specific needs.

KARI float switches consist of a free-floating switch enclosure to which a protected multi-conductor cable is attached. A control weight fixed to the cable keeps it immersed in the liquid, causing the switch to tilt in line with fluctuations in the liquid level.

Reliable operation in all conditions

The KARI float switch is the largest float switch on the market. Thanks to its conical shape and low weight in relation to its size, the KARI float switch offers excellent buoyancy and problem-free operation in all conditions. In addition to wells, pumping solutions, and tanks, it is well suited to monitoring and controlling the level of wastewater, liquids generated in industrial processes, and liquids that cover a wide viscosity range. The large float casing houses several microswitches that control the various float-switch functions in accordance with the angle of the float. As the liquid level rises and falls, the microswitches open and close contacts to adjust the signal current.

The KARI float switch’s stop, start, and level-alarm functions are easy to control by adjusting the length of the cable and changing the position of the weight. 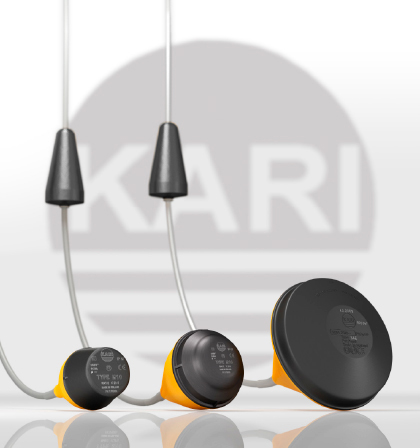 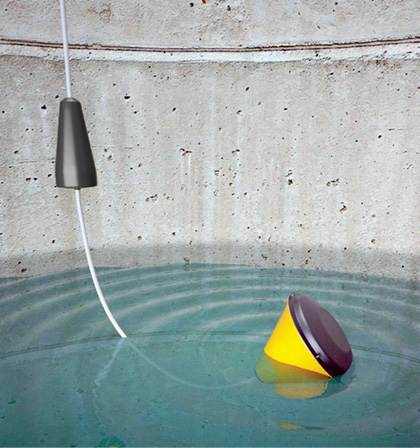 Cables delivered on the basis of dimensions, application, and liquid

Instead of being standard solutions, the cables for KARI float switches are always delivered to match the liquid and the tank dimensions. This ensures a problem-free, long service life for the float switch, even when used with corrosive liquids. Using our databank, we can select the optimal cable type for each application. 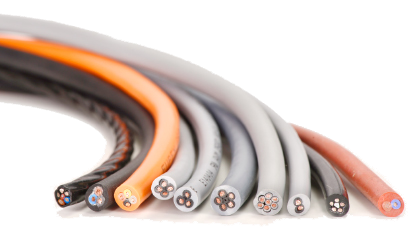 Choose an environment-friendly solution without mercury or lead

The unique KARI float switch does not contain any mercury or lead, making it suitable for applications wherein the liquid must not be exposed to these toxic substances. When you choose a KARI float switch, you can be sure the product meets all environmental requirements both during long-term use and after disposal.

No unnecessary on/off control functions wear the system out

In maintenance of the liquid level, the KARI float switch can be used efficiently to control two levels, unlike single-point switches, which switch on and off at the same threshold level. The KARI switch distinguishes between the pump’s separate on and off liquid-level points, which helps to prolong the pump’s service life.

Why choose the KARI float switch?

The switch is ideal for safe work with hazardous substances